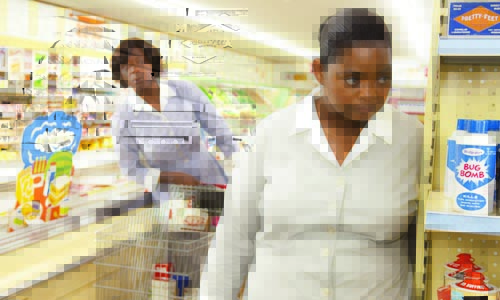 Sorry Y’all, I just can’t get over black women of my generation willing to lower themselves to play mammies that whitewash the Jim Crow subjugation of our people while Barack and Michelle Obama are living in the White House.  There is something profoundly deceitful about that which completely ignores the struggle to go from the slave quarters to 1600 Pennsylvania Avenue.

Secondly, I can’t give a pass to these admittedly gifted actresses who collude with an unscrupulous author like Kathryn Stockett in her deliberate theft of a real black woman’s name, image and likeness just to make a buck.

While I applaud the Academy for selecting the incomparable Meryl Streep for Best Actress, any organization that could nominate The Help for a Best Picture nod is irredeemably evil. It is almost criminal that Black actors can only be recognized for roles that debase & defame black people as pathological and dysfunctional stereotypes.

I realize that it is hard out here for black actors, but on some level don’t Whoopi, Halle, Taraji, Gabourey, Monique,Viola, Octavia and their Black brothers, have a responsibility for the characters they’re willing to portray given the blatant racism in Hollywood? Is the validation of Whitefolks really that valuable?