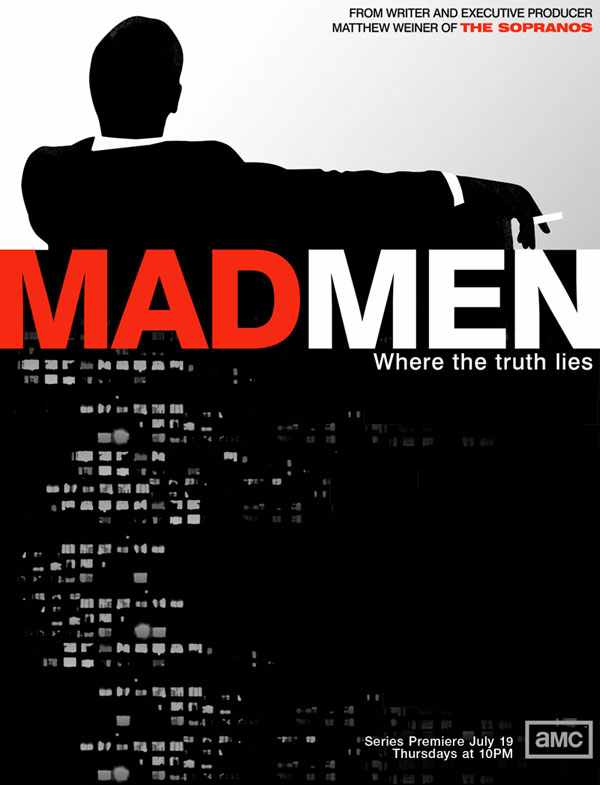 I thought of you today.

It was the Mad Men that did it.

Watching the pornographic misogyny of that celluloid homage to white masculinity made me think of your black ass.

I looked up to you as a boy.

Daddy was no longer in the picture and none of Mama’s boyfriends showed any interest in me except the fucker that used to sit me on his lap and fondle my tiny tool box.

I remember your dapper three piece suits and the aura of your authority as the only black man to head a state agency.

You hired Mama to be your right hand in charge of the steno pool.

I remember the seriousness of the office and being placed at an old typewriter to distract from the fact that Mama was working overtime.

You seemed like such a serious brotha and Mama was important because you were.

You had Mama taking the minutes for the commission and allowed her to drive a state car.

Those were the days….

All that power musta went to your damn head. Not that one, the other one. The small one you primarily use to think with.

Mama told me how you pinched her ass, looked down her blouse, and damn near chased her around the desk.

I guess you thought that was a fringe benefit of being in charge of Equal Employment Opportunity.

The only thing that differentiates your self-loathing sorry ass from Clarence Thomas is that I think you actually gave a shit about blackfolks despite the Republican pedigree.