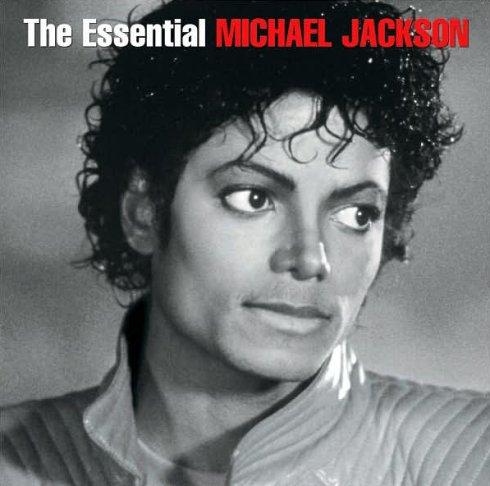 “It is not the end of the physical body that should worry us. Rather, our concern must be to live while we’re alive – to release our inner selves from the spiritual death that comes with living behind a facade designed to conform to external definitions of who and what we are.” —Elisabeth Kubler-Ross

My best friend thinks she has my number.  She believes that I have profound issues with death and that it is something that I fear or cannot handle.  The truth of the matter is that I’ve seen death up close several times because I’ve worked in nursing homes and hospitals.  I’ve held the hands of the sick and dying, washed down their lifeless bodies, and prayed for their souls to be welcomed into the embrace of the Father. I posses a healthy respect for death’s inevitable finality.  We all walk this earth in the knowledge that today could be the last day of our lives.  However, the longer we live, the longer we expect to live and we go through the motions of life forgetting to actually live for today.

What I can confess to is a vulnerability to anything that reminds me of my favorite Uncle who was taken from us a few days before his 52nd birthday.   His wisdom and guidance helped compensate for the absent father that has thankfully re-entered my life.  He shared so much of himself with me. It’s humbling to look back on it now.  His hulking presence gave me a healthy respect for authority and kept me on the straight and narrow.  In the last days of his life, before pancreatic cancer manifested itself, he drew me closer and imparted all of the wisdom of a rich but unfinished life. There was so much living yet to do

As the realization of death’s approaching advance came crashing down on him, he spent almost all of the service connected benefits he fought 30 years to obtain as if it would give him more time.  When he finally told me his terminal diagnosis, I cried for weeks.

Part of me believes that Michael Jackson was trapped in that cycle because of the way he lived cocooned in the protective amber of secrecy and wealth.  His physical pain, whether real or imagined, was one distraction in a long list of distractions that rendered him helpless in dealing with the cause of his emotional pain.   His profligate spending, which was the conscious manifestation of a burning desire to help others, almost seems like my Uncle Jim’s subconscious bargaining with God for more time.

Michael’s death brings all of that back for me and it is a painful reminder that I need to deal with my own bullshit so that I can be free to live whatever life God has planned for me in all of its fullness.  I refuse to be a prisoner of other people’s expectations or of my own insecurities because tomorrow is not promised.