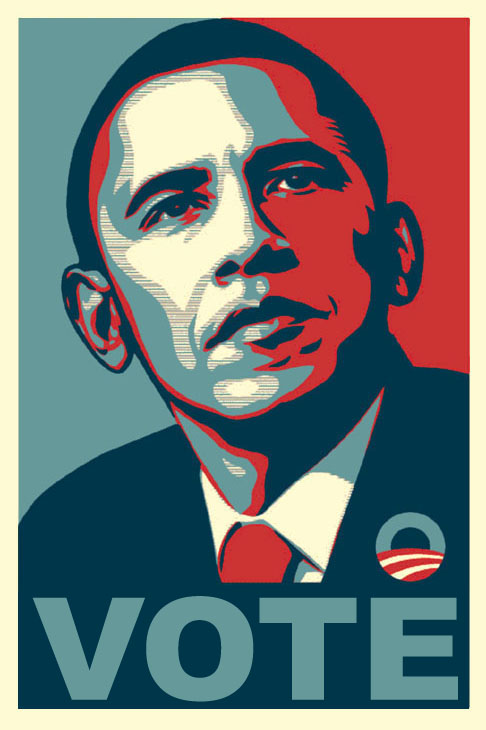 I am headed to my poll location now to work.   Share your thoughts with me as history is being made.

After several hours at the polls, I wanted to share some of my thoughts.

The Grandmother of Barack Obama, Madelyn Dunham, has gone home to see the King.

This is a bittersweet moment for all of those, myself included, who prayed and asked the Lord to allow Mother Dunham to see her grandson elected President. Unfortunately, it wasn’t in God’s plan. 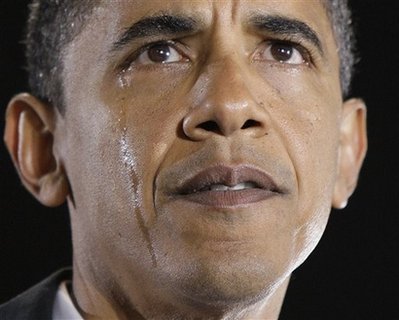 They took me back to the death of my grandfather.

I don’t know what it is like to lose a grandmother and don’t want to know. My maternal grandmother is my heart. She is the matriarch of our family. My grandmother is sweet potato pie and peach cobbler. She is quiet dignity and unconditional love. She is collard greens and cornbread. She is my rock, my anchor, my role model. I cannot imagine life without her love, her prayers, or her presence.

Fifteen years ago, Grandma discovered that her husband of 35 years had slipped away quietly in his sleep after a long illness. She called the sheriff to pronounce the body and the funeral home. While waiting for momma and me to arrive, grandma had a massive heart attack. She was right in the middle of it as we arrived. She rocked back and forth on the foot of the bed as she prayed softly. We called her name and rubbed her back. Mama continued rocking back and forth and praying softly. She finally fell out as they lifted her onto the gurney and transported her to the hospital. It never dawned on me that she was having a heart attack. The whole thing felt like a bad dream that I couldn’t wake up from.

We waited helplessly for several hours with other family as they worked to stabilize her in intensive care. When they finally let us in to see her, she was hooked up to a respirator and there seemed to be tubes coming from everywhere. I lost it and quickly dissolved into tears. Grandma gestured for a pen and scribbled a note that read: God told me it is not my time. Stop crying.

That didn’t reassure me.

I spent the next five days on my face, fasting and praying. Nearly a week after being on the brink of death, Mama walked out of that hospital and buried her husband with the characteristic dignity and resolve she’s always displayed. She never had another heart related incident. God spoke to my grandmother clearly and told her it was not her time. There was nothing more to fear. God said it. He did it.

For those of you who believe that we cannot predict an Obama win because you are superstitious, there is nothing to fear because this is his time and nothing will change that. I look forward to April 27, 2009 when the 44th President of the United States, Barack Obama, writes to my grandmother and wishes her a happy 80th birthday.

Y’all be good and go vote. Do it for all the grandmothers who couldn’t be with us and whose sacrifices made this moment in history possible.